Still work in progress, but coming along…

To live our lives in fullness and in joy, we must celebrate.  Most important are our coming into life and our passing from it.  In between, our physical being changes constantly, and our lives move from one role into another. These transitions are special times, and we want them to be properly marked, in a way that is ‘sacred’. We call these events ‘Rites of Passage’. We want them to be more than just another party, even if we don’t think of ourselves as ‘religious’.

The Centre of Pandora provides Celebrancy and support for all the passages of our lives – births, marriages, funerals and everything in between.

Rufus Brock Maychild is the Celebrant at Pandora. 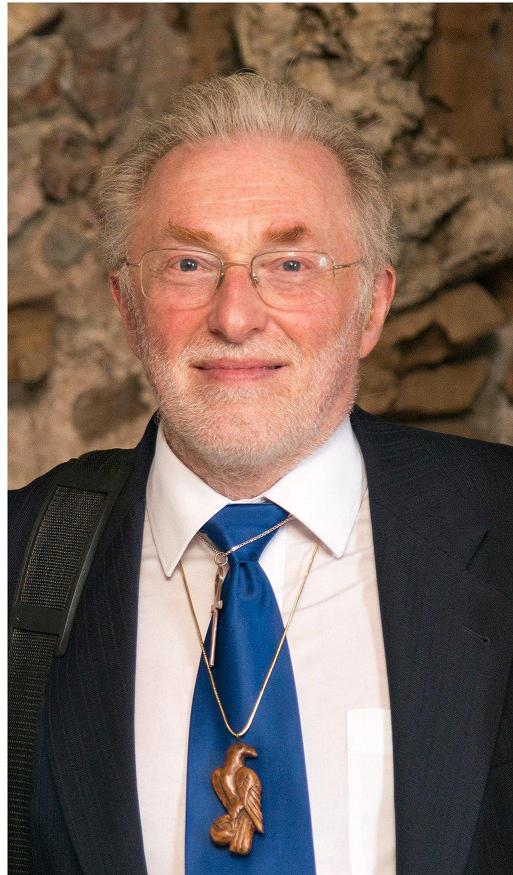 Rufus has been Pagan since the 1970’s, committed to a spirituality close to Mother Earth. He was responsible for the first large-scale public Pagan Circles of modern times, beginning at Glastonbury in 1982, and for the first ‘Pagan Camp’ in 1984. He first acted as celebrant for handfastings in 1984. In 1991, Rufus was ordained as a Priest of the Fellowship of Isis, dedicating himself to public Pagan ministry. Within the Fellowship of Isis he maintains an Iseum or spiritual hearth, dedicated to the Goddess Pandora. During the 1990’s he was chair of the Pagan Hospice and Funeral Trust. More recently Rufus worked as Pagan Chaplain in the five prisons of South Wales, meeting with groups on a weekly basis.

A Lifetime of Rites